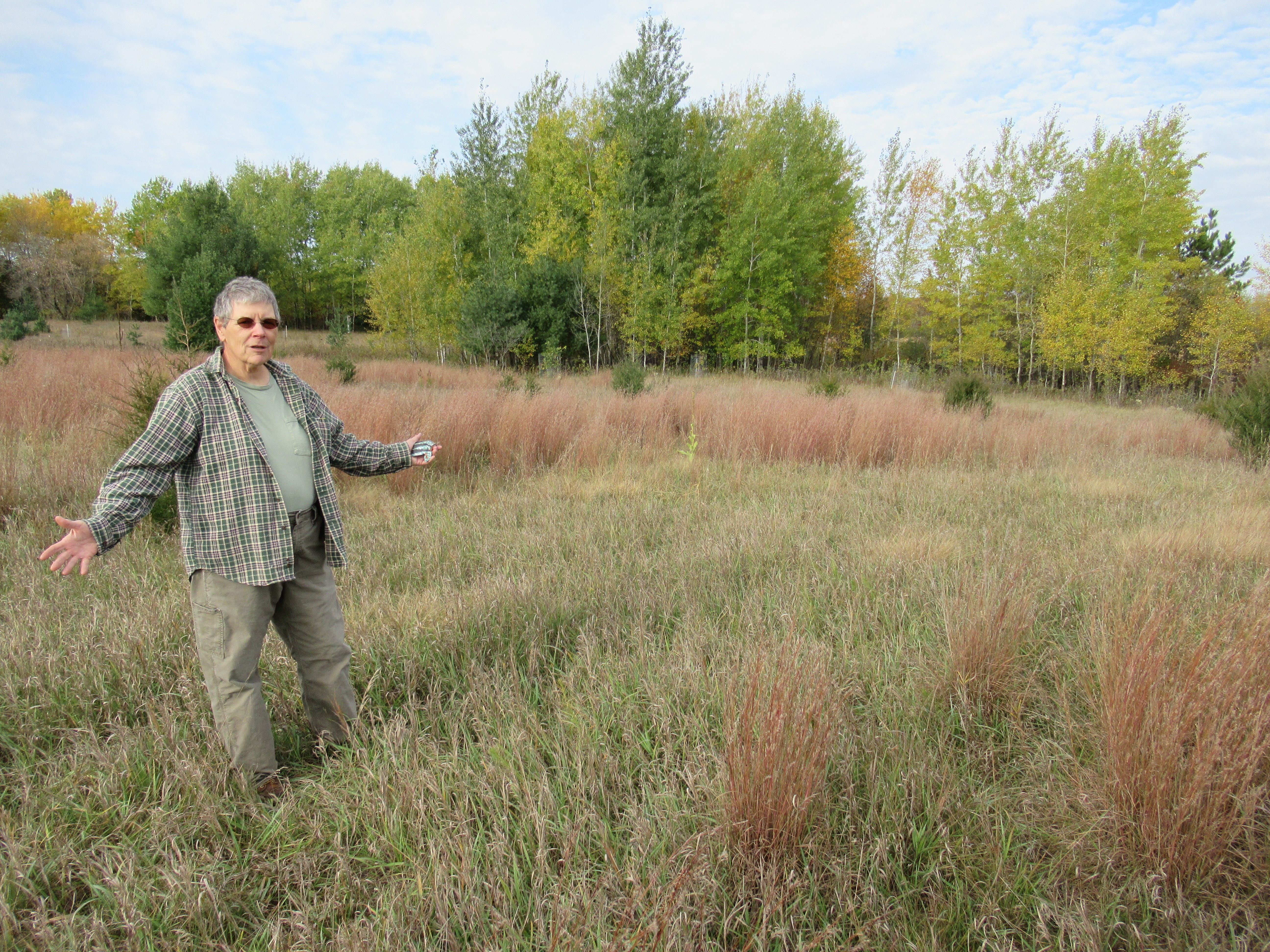 In early October I [Tiffany Determan, SWCD District Manager] spent the better half of a morning trekking with Jacqui on her 80 plus acres located in Isanti Township. After listening to her talk about her land and passion for trees, prairie grasses, wetlands, beetles, pigeons (Ok, Ok, all things natural) I reflected on something that Aldo Leopold, the father of wildlife management, once said. He said: “Ethical behavior is doing the right thing when no one else is watching—even when doing the wrong thing is legal.” My thought was, it must have been people like her that he was reflecting on.

It is clear to the SWCD that Jacqui whole-heatedly believes in conservation. After purchasing her property over 20 years ago she began an extensive effort to rehabilitate the land and has done an amazing job.

A few of Jacqui’s great conservation efforts include:

By the way, all this work is done with her own blood, sweat, tears and money.

The SWCD board and staff feel proud to have a connection with someone that has the land ethics that Jacqui clearly has.

Jacqui’s passion has the potential to inspire action of others! Thank you for your commitment to the land! 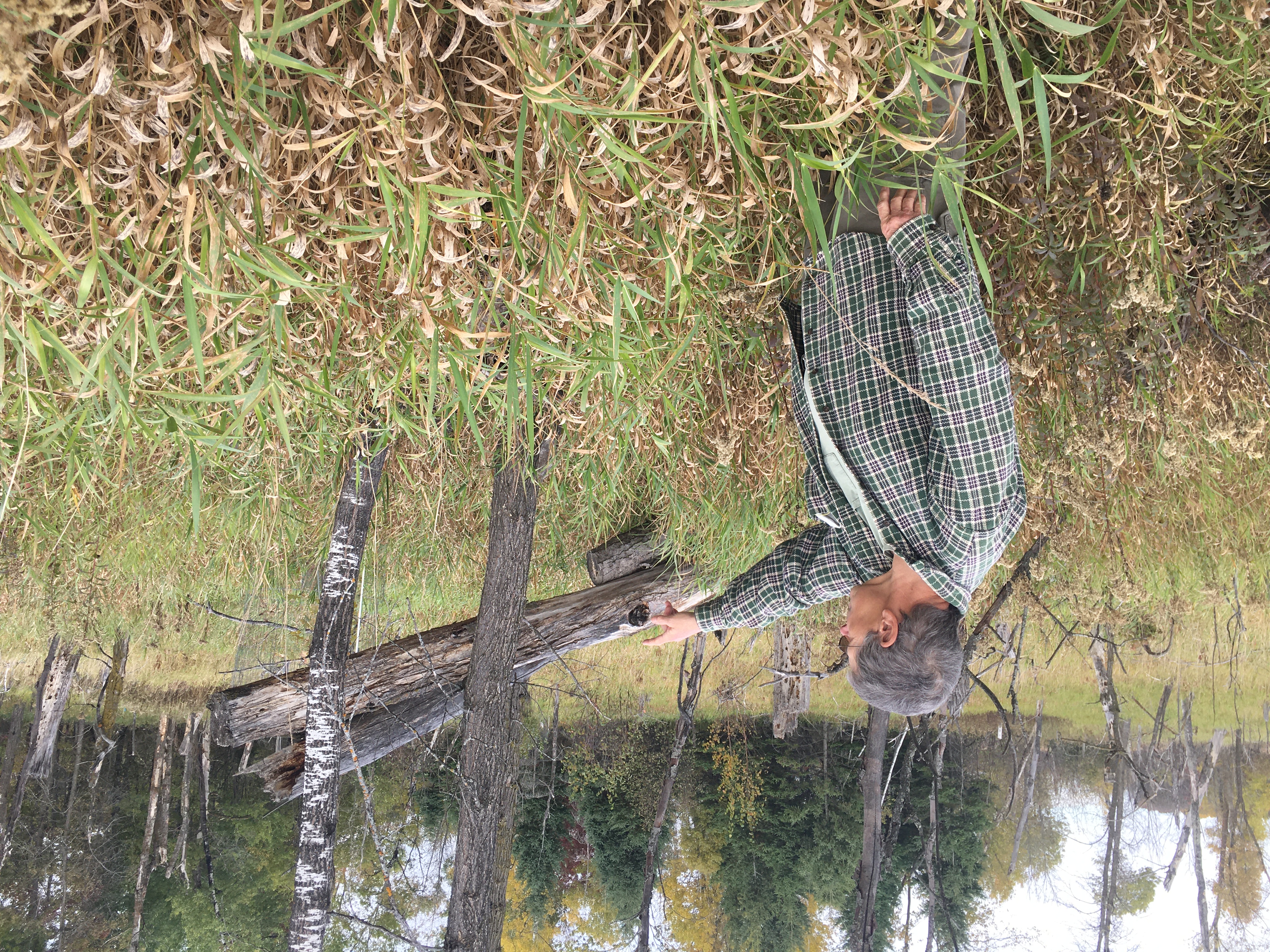